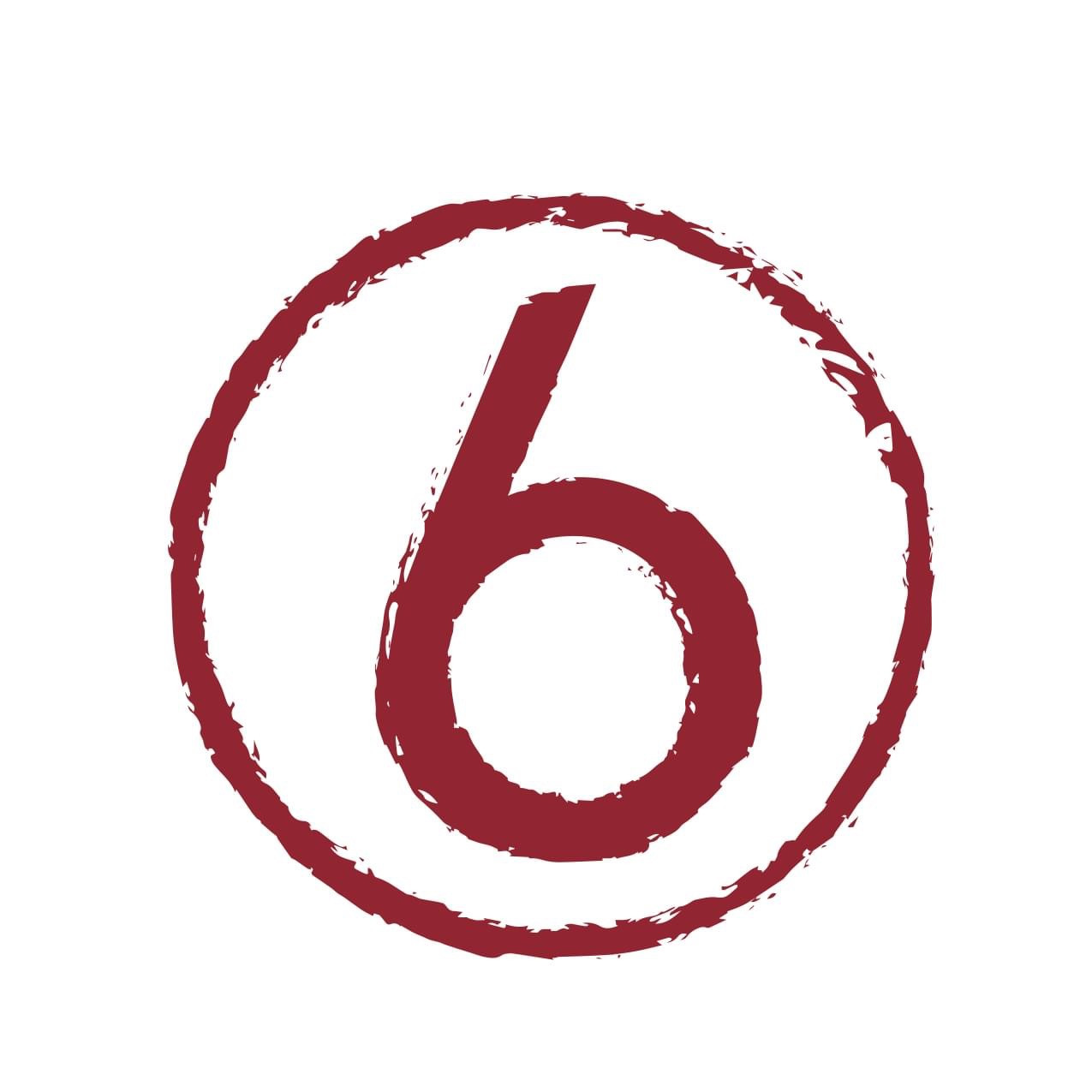 Starting in the 1980s Leonard and Arlene Horak owned cattle and Leonard worked for his father in law, Arlin Taylor. Arlin was a 4th generation cattle rancher and citrus farmer who was well respected in Florida, eventually receiving recognition by being inducted into the Manatee County Cattleman's Association Hall of Fame, Manatee Cattleman's Patriot Award, Manatee County's Outstanding Agriculturalist of 1999 and several 1st place calf roping titles from the 50s and 60s. Leonard soon took interest in the ranch lifestyle and bought cattle on the 175 acres of pasture land he owned while owning his own telecommunications business. Through the year Leonard and Arlene had 4 children ( Jay, Brittney, Kailie, Tyler) and so the name Circle 6 was created. The six to represent the number of members of his family, and the circle to represent that no matter the obstacles the family bond will never be broken. Leonard and Arlene and the kids worked their modest herd of cattle through the 1980s-2010s when Leonard sold his business and decided he would rather stay home and work the farm. In mid 2012 Leonard and Arlene expanded on their livestock and started to raise layer and meat chickens, meat goats, and ducks. Tyler Horak would head the goat and meat chicken production while Leonard took over the cattle, duck and layer hens. This went well for several years as they learned and started selling at several farmers markets in the central Florida area as well as "off the farm" sales of goats. Many changes happened to Circle 6 from 2005-2019. Jay moved to Nashville, TN to pursue music, Brittney got married to Chase Schwilk and had her beautiful children Brenham and Presley, Kailie moved to Nashville as well and is the owner of "Circle 6 Hat Co" which sells her unique designs, many based on our ranch, and Tyler started college to get a masters degree in coding. Through all the changes though, Leonard and Arlene Horak kept Circle 6 running.

When Covid-19 hit in 2020 Jay returned to Florida and became a part of the Circle 6 team again. 2020 also brought the addition of meat goats back into the Circle 6 livestock family as well as, at the request of Arlene, meat rabbits, and an expanded beef product list. While our products and business will, God willing, grow as the years pass by, our promise is and will always be to never forget what Circle 6 stands for and where we come from. The six means family, and the circle means that bond will never be broken.